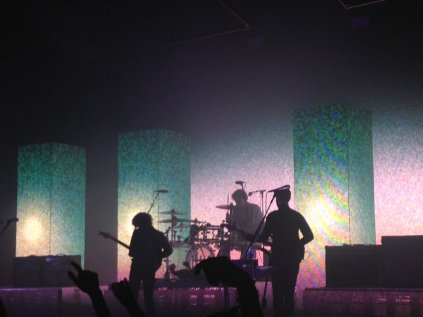 The 1975. If I had mentioned this band just a year ago, only a limited few would have known who they were. The Cheshire born four-piece were playing venues such as the cliffs pavilion in Southend only seven months ago, which has a minuscule capacity of 1,630 per show. However, on Wednesday 8th June, the band released their first batch of tickets for their show in the O2 arena in December, which of course has a huge capacity of 20,000. These tickets sold out, leaving fans wondering, do they like the fact that their favourite band has become so big, or will they miss the intimate venues?

As a huge supporter of the band, I made a conscious effort to look at fan responses on Twitter, and found there was a great deal of different opinions. Many were saying the niche atmosphere of the 1975 gigs would be lost and so would frontman Matty Healy’s iconic connection to the crowd. These people seemed to think a larger venue with a higher capacity and bigger stage would lack the magic and character of the bands origins of playing in small pubs and streets around where they grew up. I can understand where this view originates, as having been to five of the 1975’s gigs, I know full well the whole set up of their show will have to be changed for a larger venue. Some of the key features that make them the 1975, such as occasionally pulling a wailing fan up onto the stage for a cheeky cuddle and kiss, will be lost to the arenas huge size. 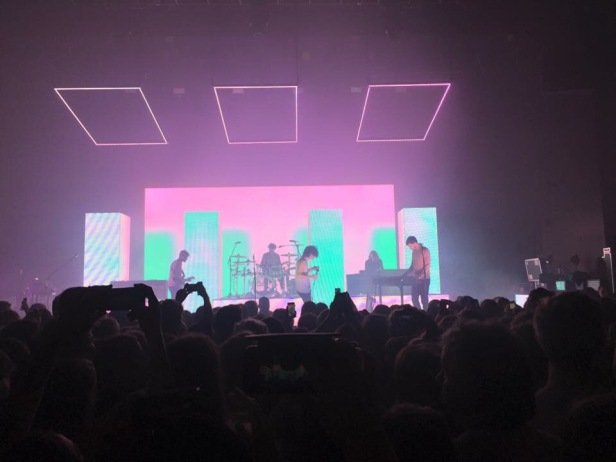 However, many other fans, and I must admit the larger proportion I saw on social media, were ready to embrace their new beginning and support the bands decision. These people are the fans who know they will enjoy the experience no matter how many other people are there enjoying it too; the fans who don’t necessarily go for the view or the intimacy, but rather the atmosphere of all the other fans and the music itself, which I think will be of an amazing quality in such a beautiful building. They spoke of how the enhanced light displays would be stunning and that they knew the 1975 would not let them down.
The fans who were accepting of the change discussed how proud they were of the band for coming so far and I can hugely relate to this. Having first seen them in January 2014 at Brixton academy, I am in awe of how their sound has developed and I personally cannot wait to see how they change in arenas. 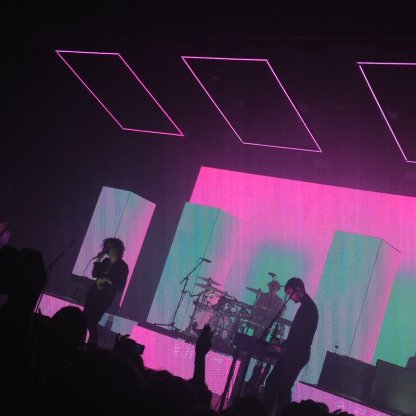 Although this event caused a divide amongst fans, I personally agree that this step into the unknown will be worth it for the variety of different things the band can create on the stage. I believe they deserve this publicity, and I cannot wait to watch what they do next. If you have a opinion on this, do not hesitate to leave a comment below and tell us how you feel about the upcoming changes.

One thought on “The 1975 Release Arena Date”